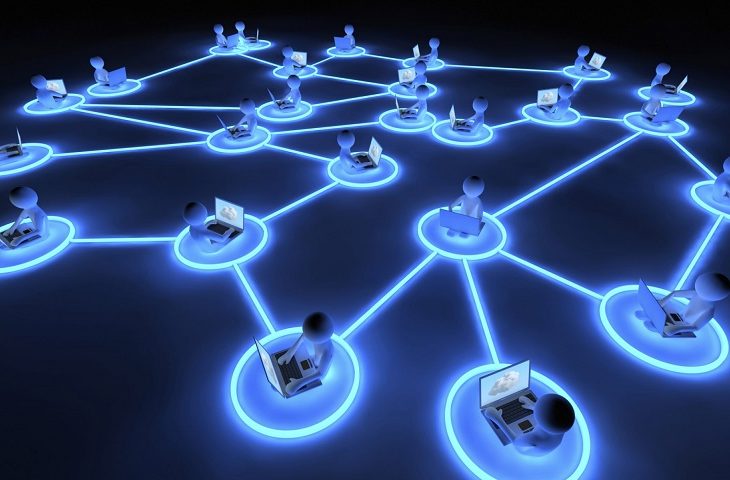 In the reporting for the second quarter of 2019 Mark Zuckerberg said that he could close the project of issuing his own cryptocurrency due to problems with the regulator — US Securities and Exchange Commission (SEC).

Initially, it was assumed that Facebook would acquire its own currency and payment system through the social network and messenger next year. Facebook has become one of the few companies that are forced to follow the path of approval of the blockchain project by the official authorities. The latter have many questions, and it is not possible to solve them yet.

Currency in the Basket
In mid-June began testing the digital currency, the Libra project, Facebook, which was joined by Visa, PayPal, Uber, and Booking.com. A new direction for the development of blockchain technology mark Zuckerberg introduced last spring and was invited to lead the former President of PayPal David Marcus. This choice of the founder of the world’s largest social network indicates the seriousness of his intentions: Marcus has established himself as one of the best experts in the field of building payment systems, and therefore it is very expensive.