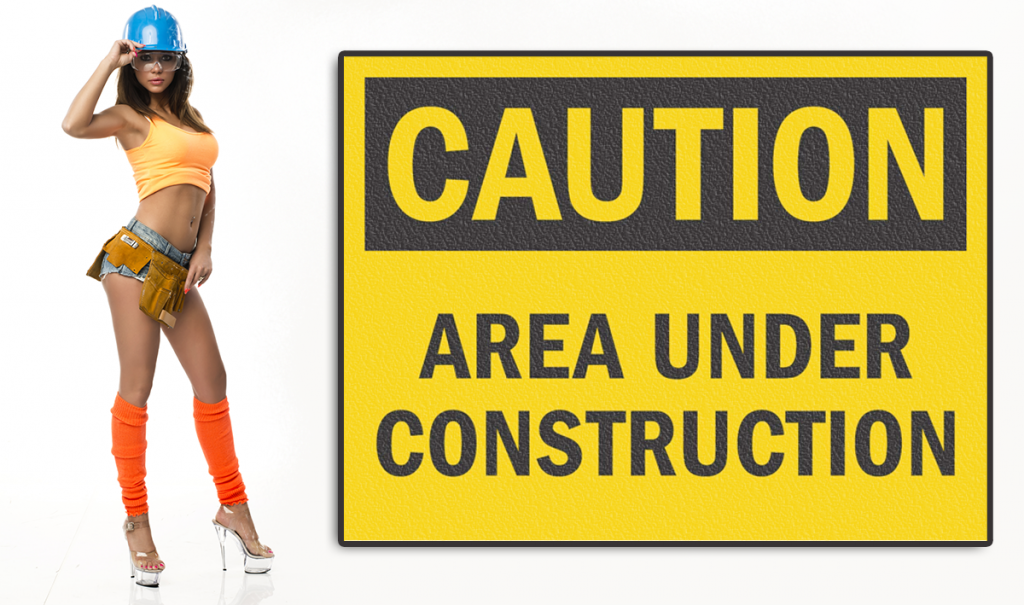 Where does under construction come from?

Early instances of under construction come in legal contexts, drawing on a specialized use of construction to mean “interpretation” (e.g., under our construction of the terms of the contract). We see the contemporary sense of buildings in the process of being built—by at least the early 1800s, though construction has been used for “the act of building” since the 1400s. Think of under, in the phrase, as undergoing or underway.

An 1826 Congressional document, as one notable early instance, discusses the erection of certain military fortifications and the workforce required to put them under construction. By the 1930s, perhaps with the boom of skyscrapers, under construction was in common use in a range of official building contexts. Soon after, the phrase metaphorically extended to other, non-structural projects, from government policies to major works of writing in development.

It took on a new meaning with the rise of the internet in the 1990s. Often paired with images of tools and hardhats, web developers would display under construction when a site was being created or redone. By the 2000s, however, internet professionals looked down on under construction, as it appeared both dated and potentially deterred visitors from ever returning.