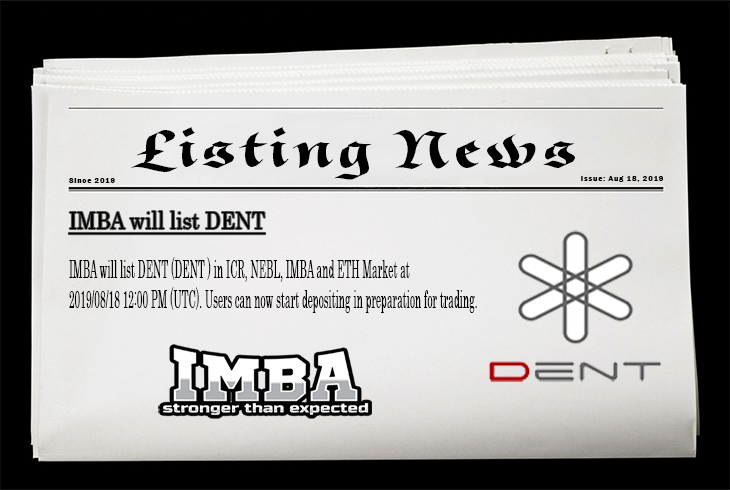 DENT Coin is a new cryptocurrency that promises to disrupt the mobile data industry in the world. The company Dentcoin is called DENT Wireless Limited. The company’s goal is to liberate mobile data by allowing anyone to buy, sell, and donate data through the Ethereum blockchain. The dent coin lies at the center of this market. It is a universal currency for data markets.

This is the goal of the DENT project developers to ensure that in the future they can influence mobile service providers in order to obtain better conditions than they have now. Obviously, mobile data has become a valuable necessity over the past few years. It is an important commodity for people in developed and underdeveloped parts of the world. Through the DENT ecosystem, users can connect to each other on a blockchain-based platform to buy, sell, and donate their unused mobile data.

The developers of DENT had an idea to create a platform where each participant will be able to resell their mobile traffic (Internet, calls, etc.) to other network members. This idea came after the published data by Cisco, which indicated that worldwide users of mobile devices bought traffic worth $32 billion, of which 15% i.e. $4.8 billion and remain unused.

DENT will be the global exchange for mobile data where – in the final scale – the world’s mobile data is sold, bought or donated, just like other commodities such as currencies are traded today. DENT will make data pricing transparent, and through automated bidding increases efficiency of purchase, just like spot markets and mobile advertising today. DENT Tokens will be the global currency for the exchange of mobile data packages. The possibility of exchanging a package to a more suitable one, especially in the advent of eSIMs will allow the use of multiple operators on a single phone will drive telcos to compete.

Risk warning: Cryptocurrency investment is subject to high market risk. Please make your investments cautiously. IMBAexchange will make best efforts to choose high quality coins, but will not be responsible for your investment losses.

Thanks for your support!